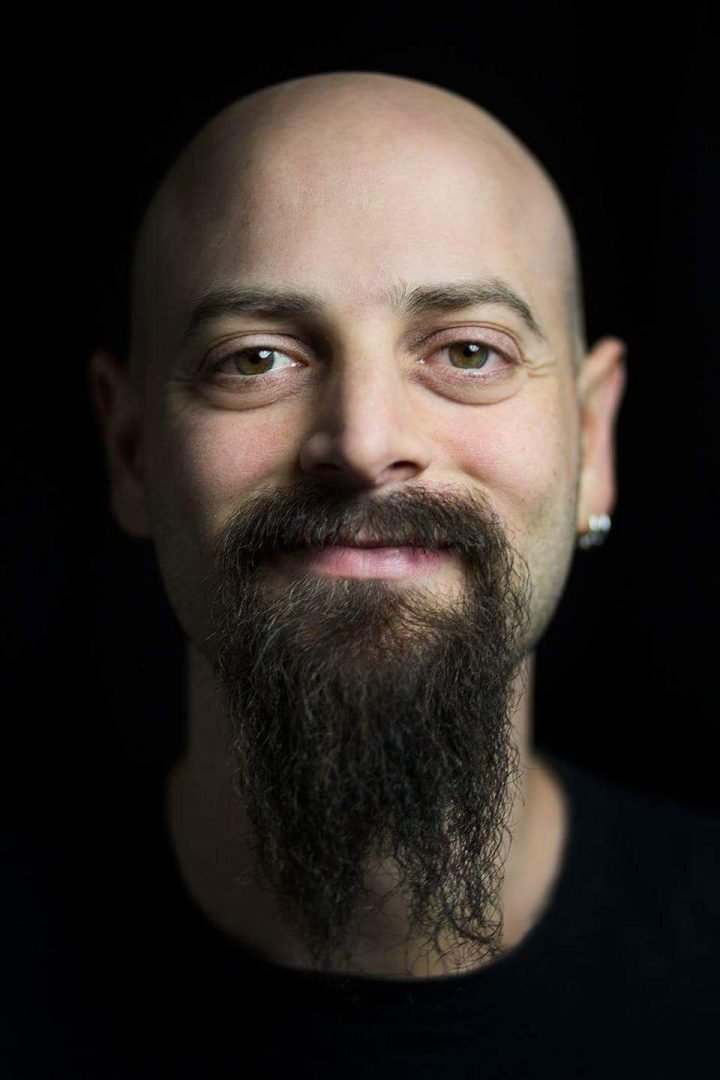 After taking up drumming in the teenage years, Markos also attended Audio Visual Arts at AUT, Music at USEK and Professional Drums Training at Drumtrainer Berlin. From the age of 18, Vassiliou began working his way through the Lebanese Reggae , Pop, Rock, Jazz, Funk, Latin, Country, & Oriental scenes. After making a name for himself, he became known as one of the most versatile and touring drummers in the MENA region. In addition to his work as a session musician, he also performed as a recording artist, in which he garnered many positive reviews among the years.

As an educator with over 15 years of drums teaching experience, Markos still teaches drums privately, online & in his drum studio in Berlin, Germany. On the other hand, Vassiliou has offered and continues to offer music theory reading lessons, drum tuning workshops & group lessons.
Many of his students have become known band members, & some even drum teachers themselves. Markos has also been selected to take part as jury in musical competitions and band battles, nowadays deciding not to do so anymore because he strongly believes that music is not a competition.
More about drum lessons here.

Currently Markos is based in the city of Berlin in Germany, close to his drums recording studio & where his drum lessons mostly take place.